Some wolves can walk around in plain sight and still not be seen.

Dilemma: When your fashion choice is a cozy robe, but you have to go to the store.

What is your “Super Short Story” for today? Give it a try, you have nothing to lose and …. everything to gain … fame and fortune! Or perhaps just your own self satisfaction … and making me smile, but isn’t that worth it! 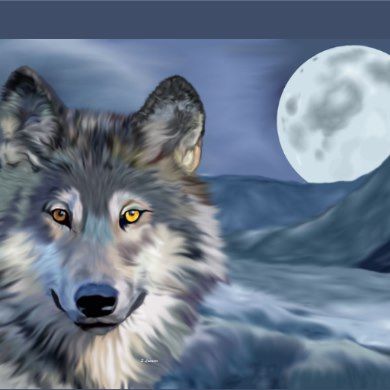 The glow of the wolf’s  golden eyes bore into the man. What was the wolf thinking?  It had come out of nowhere, appearing on the man’ s path, as he was trudging home in the snow.

His hat was pulled down over his ears and his coat was zipped up to the top as a thick wool scarf encircled his face. He breathed into the warm scarf, feeling frozen in his tracks.  Should he keep moving? What would the wolf do? The wolf wasn’t blinking an eye. His gaze was transfixed on the man, in this staring contest that had suddenly began.

Did the wolf smell the man’s fear?  Was the wolf afraid?  Were their cubs that it was trying to protect? These thoughts passed through the man’s mind as the golden eyed wolf continued to stare into the man’s deep chestnut ones.

If the man took a step forward would the wolf as well? Would the man see his home tonight? Even if he did make it past the wolf and make it to his home,  would the door be thrown open to welcome him or would he be cast out, back into the cold? Was he really standing frozen in fear because of a staring contest with a wolf or was he  more fearful to take the final steps home, not knowing what awaited him there.

They continued to stare and a sharp wind began to blow, as the light of the full moon shined down.  It shone down on the lone two  figures. Two figures who were caught up in a silent dance, wondering who would take the lead. Two figures who held secrets inside of them.

Gradually the wolf took a step backwards, and then another one, as his eyes still stayed focused on the man. Then in a flash he turned and the man watched the beautiful  silver wolf run away into the deep snow.

The man stood there a little while longer, still lost in thought. Gradually he took a step forward and another one, as he continued on the path toward home.

Snowflakes began to fall and glisten in the moonlight. The snow shined like tiny diamonds. Soon the paw prints of the golden eyed wolf and the footprints of the chestnut eyed man were covered up by the falling snow. No trace was left of the secret meeting that had happened on a winter’s night, under a moonlit sky.

All the swans turned their heads to see what all the fuss was about. They got out of the way, for when Charlie spoke everyone knew to listen.  If they didn’t listen the first time they were sure to not make the mistake again,  after experiencing Charlie’s not so gentle bite.

They all gasped though when they looked at Charlie’s new friends. 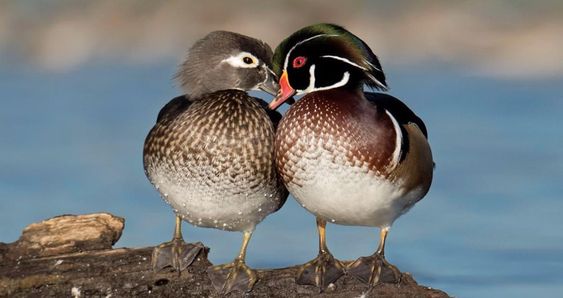 They had to be some of the ugliest ducks they had ever seen! What was Charlie thinking?

They watched as Charlie swam around with his new friends. He seemed like he was having a fun time. Later in the day some other swans did swim over to them to introduce themselves and soon they were having fun with Charlie and his new friends too.

The other swans still watched from a distance, they weren’t sure of these odd looking birds.  They were curious though.  Gradually other swans, one by one,  swam over to join the group. Slowly the one group began to diminish in size and the other group sure looked like they were having more fun.

Everyone cheered, when at long last Ebenezer came swimming over to join everyone else and introduced himself to the new ducks.  Ebenezer was about as grumpy as Charlie was friendly, but don’t be fooled, underneath his rough exterior, there was a soft heart.  You just had to be brave enough to see through the walls that he tried to put up.  By nightfall all of the swans had met Charlie’s new friends and had warmly accepted them.

As time passed the swans had forgotten that they  had ever thought of the other ducks as odd or ugly. They had a much better name for them now. The name “friends”,  and they swam together happily ever after.

On one cold day a bad storm was raging,  and the 3 little pigs were so happy to be all together in  their nice cozy home by the fireplace. They were all playing cards when they heard a knock on the door. The youngest brother Ollie  went to open the door. Upon opening it and seeing who it was he quickly shut it! His brothers looked up from the table, ” Why did you shut the door? Was no one there? Why are you looking so pale?”

Ollie was shaking all over as the knocking was heard again.

“It was the wolf! Remember the one who we heard was going to come and blow our straw house down!”

The color quickly drained from his brothers faces when they heard the news. After a little bit the knocking stopped as they remained frozen to the floor.

Oliver opened the door just a crack and to his surprise the wolf was sitting on the ground crying!

Ollie opened it further, for he had a tender heart, he didn’t like to see anyone cry.

“Why are you crying oh wolf, shouldn’t we be the ones crying? Aren’t you here to blow our house down?”

The wolf looked up at Ollie and wiped as his eyes. “No…No….I…I …just am very cold and wet and l-l-lonely.”

Ollie’s  heart felt a  strong tug and the next thing he knew he heard himself inviting Mr.Wolf into their house to warm himself by the fire.

Ollie’s brothers thought that it had finally happened. That crazy Ollie had totally lost his mind!  The oldest brother, the most logical one,  Sigmund, went into the kitchen to quickly write his living will and testament.

Jasper stayed with Ollie, not saying much but keeping a very close eye on the door in case he needed to make a very quick exit.  He wasn’t too afraid, for he knew he had 9 lives, oh wait, he was confused again. That was cats not pigs!  Jasper shook his head,  he got confused so easily at times. Now he was beginning to feel more scared.

After some awkward silence Ollie asked the wolf a question.

“How good are you at playing cards, Mr.Wolf?”

The wolf smiled showing all his teeth and Ollie and Jasper immediately shrunk back in fear.

“I’m sorry!” the wolf replied, “didn’t mean to frighten you! I promise that you can trust me. You were so kind to let me in out of the cold and rain.  You took a chance and I won’t let you down. ”

Ollie and Jasper smiled as their hearts began to slow down and a sense of peace came over them. They all had a seat at the table, letting Mr. Wolf be the closest to the fire to dry his wet fur, as they began to teach him how to play Old Maid.

Sigmund finally ventured out of the kitchen later to join them in the game and soon all of them were laughing into the night as they played cards and told tales.

After that day Mr.Wolf spread the word around  to the other wolves about the 3 little pigs that had given him shelter in the storm and that they were not to be hurt! Woe to any wolf that tried! The 3 little pigs lived happily ever after knowing that no wolves would ever be a threat to them again.

Oh, and every Friday night Mr.Wolf would show up to play cards. Ollie,  being the youngest, needed more sleep and usually fell asleep before the others would finish playing. 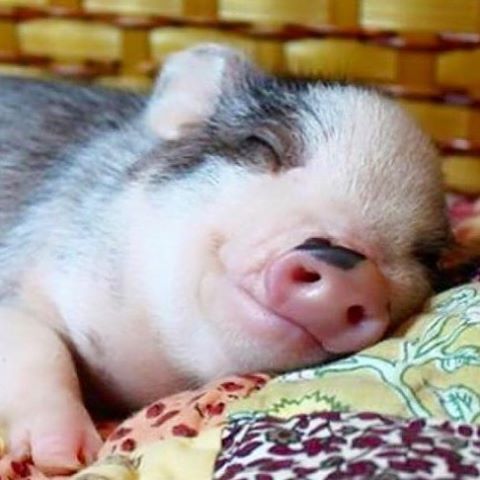