Sheila and Anthony came back up for air and got on their boat to head back to the mainland.

“I am so glad you convinced me to go scuba diving!” Sheila said.  ” The sights down there are just amazing! We got so close to that huge sea turtle!

Anthony smiled, he figured Sheila would enjoy it. He watched her as she was removing some of her gear. He was the luckiest man alive, he still felt like he had to pinch himself to believe that she was his wife. Their honeymoon had been so wonderful and he was just soaking up the joy. If only they could just stop time, did they really have to go back to the States tomorrow?

He blinked his eyes at the sight of her standing right in front of him.

“Sorry, I may not have caught exactly what you said, but I think it had something to do with going to grab a bite to eat?”

Sheila laughed. “No, but I am getting hungry so yes, lets go grab some dinner.”

They went back to their hotel to get cleaned up and after a few hours were on their way to dinner.

“Its so beautiful here! I think I have taken over a 1000 pictures.” Sheila said as she laughed, while they were walking to the restaurant. It was a lovely 80 degrees and they had just passed a couple of Banyan trees. 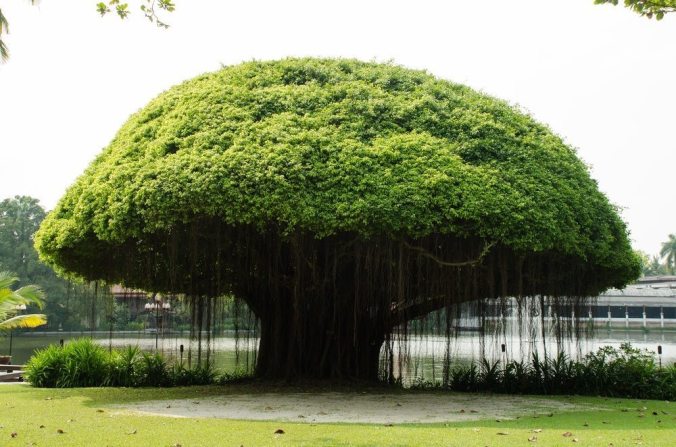 Anthony took Sheila’s hand and agreed about the beauty. ” I am blessed to be able to wake up to beauty each day, when I gaze at you.”

Sheila leaned in and gave him a kiss on the cheek, with a twinkle in her eyes, promising more later.

Sheila stumbled as she had quickly stepped aside to avoid falling into the hole in front of her.

“They should cover up that hole or at least have something blocking it, someone could fall in there and hurt themselves.” said Anthony.

They walked on, not hearing the faint cry for help that was coming up from the hole.

Meanwhile back at the Emerald Sea Hotel …

“It has been quite the week, hasn’t it! We had so many adventures, here in Hawaii! Too bad that we have to leave tomorrow, but it will be good to see our friends back at the North Pole.”

“I agree, but really can’t think of much more than food right now. Where is Alabaster? He should have been back with our food awhile ago now!” said Jinx.

The sounds of snoring came from the bed.

Jangle and Jinx got on either side of the bed and on the count of 3 they yelled real loudly. “WAKE UP SNOWBALL!”

Snowball jumped smacking  his head on the headboard.

While rubbing his head and sitting there a little dazed, Jinx said, “Oops, perhaps you should wear a helmet while sleeping. I think I saw Alabaster with some. He was making them in Santa’s workshop.”

Snowball made a face at Jinx. “Speaking of Alabaster, where is he? My stomach is rumbling!”

“That seems to be what we all are wondering at the moment. Think we should go out and look for him?”

All 3 elves looked at each other, unsure of what to do, as night was coming and it was getting dark. From inside their hotel room they couldn’t hear the little voice outside in the night.

”Help! Anyone out there?” came the voice from down deep in the hole.