Across the crowded room their eyes met …. and the man with the dazzling emerald green eyes asked the young lady what she thought of Indiana. Entranced with his eyes and charming smile, all she could say was beautiful. He laughed as he had never heard the cornfields of Indiana quite described that way before.

She had just flown in to meet her friend who was getting married the next day, New Year’s Eve! Oh what a romantic time to get married the young lady thought with her heart bursting with happiness for her dear friend. She was very glad that she had been able to make it work and fly the 500 miles to come be in her wedding. She had no idea what a difference that weekend would make.

Fast forward 25 years later and today that young lady who said that Indiana was “beautiful” and the man with the emerald green eyes are celebrating 24 years of marriage!

Yes, it took only 2 days, a rehearsal dinner, as we were both in the wedding party, and then a New Year Eve’s party after the wedding, that he invited her too. 2 days for magic to strike and almost exactly a year later we walked down the aisle again, but this time as husband and wife.

Okay, I am done with being sweet and sappy before anyone groans. 🙂 This may be our 24th anniversary, but I still do not consider myself a marriage expert in any way! You take 2 flawed individuals and at times they make a wonderful combination in spite of their flaws. Concentrating on what draws the two of you together instead of focusing on the differences you may have, is what can make for a JOYful ride!

Thankful for the blessing from above, for the one who in spite of my quirks keeps loving me! What can I say, the magic spell I put him under 25 years ago apparently worked! It made him a “HAPPY” Brad! 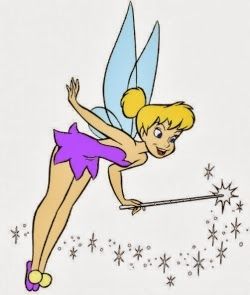