She was thankful for the moonlight shining on her path as she made her way through the deep, dark woods. She jumped as she heard the sound of a branch snapping, and then she realized that it was her foot which had stepped on the branch and snapped it.

She kept walking as she listened to the sounds of the owls calling and of the Nighthawk.  Oh how many times she had walked through these woods as a child. Back then if she had to travel through the woods at night the trees loomed over her and used to look so scary, compared to how they seemed in the daylight. Now though the woods spoke comfort to her soul. She felt peace being among the trees and hearing the familiar night sounds.

As the trees got less dense she could tell that she was getting closer to her destination.  Her heart smiled as she continued to walk.  She was looking forward to seeing the lake again, it had been so long.  How many nights had she spent sitting by the lake as she had grown older and wasn’t frightened by the dark any longer?  How many times had she come here just to clear her brain and think while she was growing up?

The moons reflection on the lake was just as beautiful as she had remembered it. She drew in a deep breath as she wondered again why she had stayed away from this peaceful place for so long.  The sounds of the owls were behind her and now the bullfrogs were singing their song.  She sat down on the soft grass, touching it with her hands,  watching the ripples on the water.

As she stared out into the lake she felt something magical in the air.  It had been so long since she had been to this lake, why had she come now?  Why had she felt such a strong desire to drive several hours to get here tonight?  She propped her head on her knees as she wondered.

The bullfrogs serenaded her and the moonlight danced on the water as she tried to quiet her mind and listen to her heart. 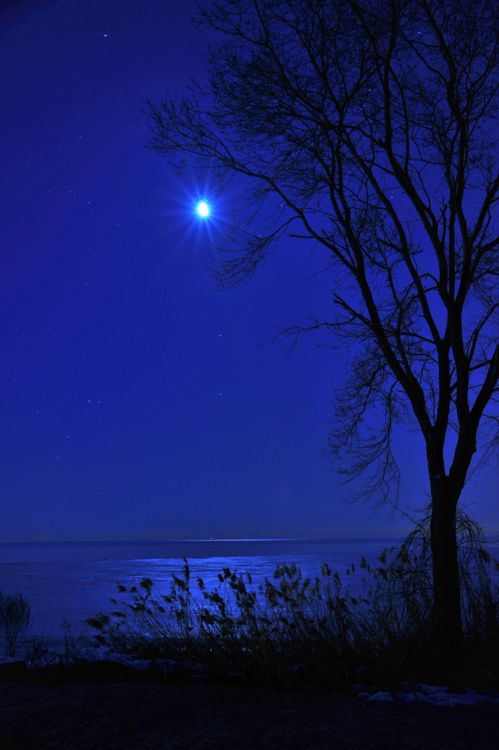